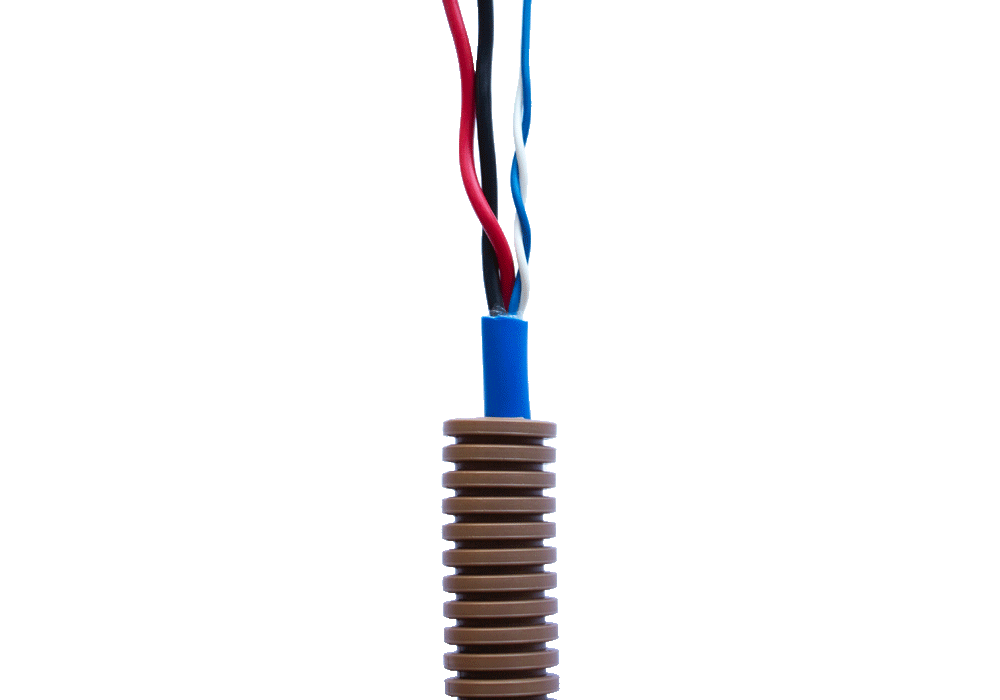 AUTOBUS cable, special version, supplied in a flexible tube of 16 Ø mm for ultra fast installation without the need of a pre-installed conduit.

The TELETASK AUTOBUS cable is used to connect all the TELETASK interfaces and the central unit with each other. The interfaces are connected in a bus topology, the bus runs from one interface to the next.  AUTOBUS is an LSF (Low Smoke Fume) cable.

The AUTOBUS kabel is designed for the high-speed AUTOBUS from TELETASK; It is used to connect all TELETASK interfaces to each other in a bus configuration. This results in the shortest possible total cable length. The AUTOBUS is a balanced network, which makes it extremely stable and reliable - even in very demanding residential and industrial environments. Thanks to this, there is no shielding needed and the data lines of this bus can be up to 1km long. The cable isolation is 3KV so it can be used in all 230VAC and 400VAC electrical distribution boards.
The AUTOBUS cable has an augmented cupper diameter of 1mm², so there are no separated power supplies needed to power the interfaces, which makes the network more secure and efficient.  This cable is of the LSF (Low Smoke Fume) type, so it also offers extra safety in case of a fire.