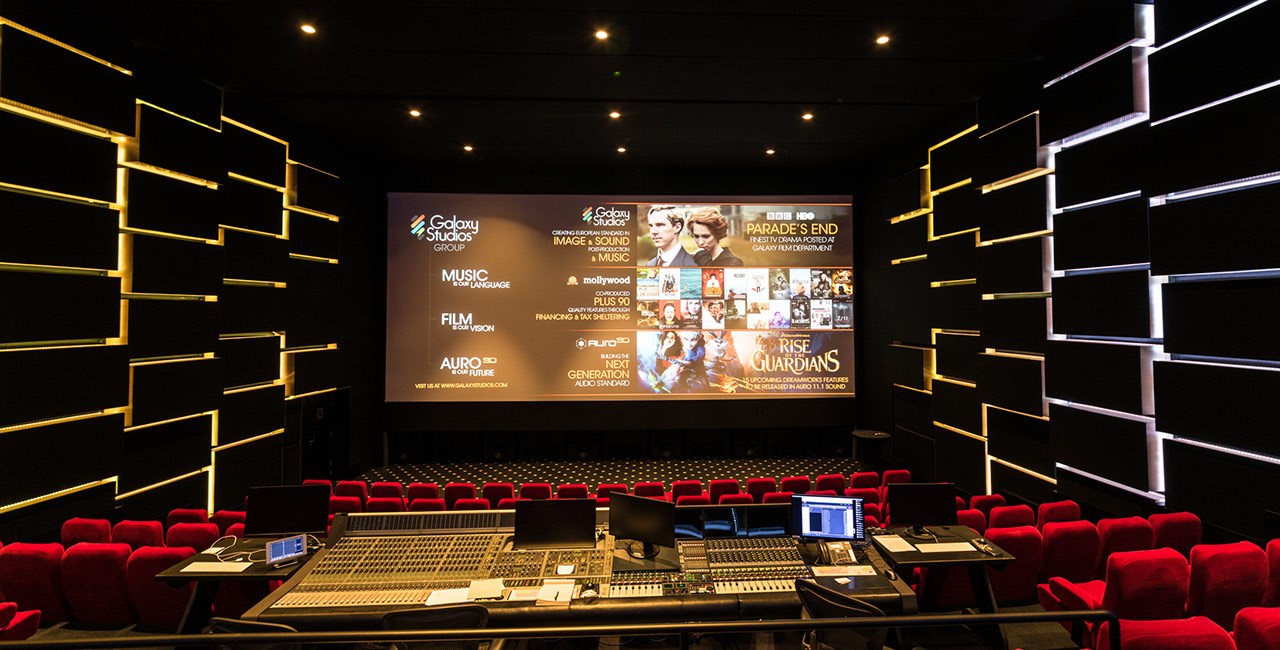 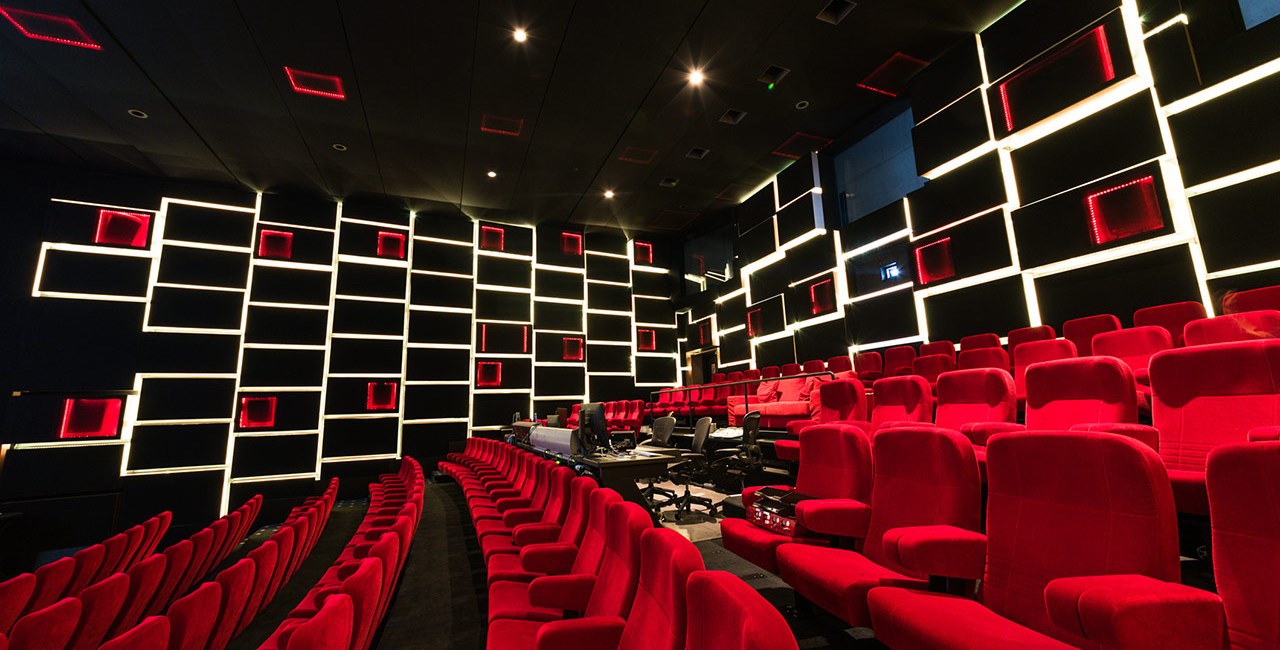 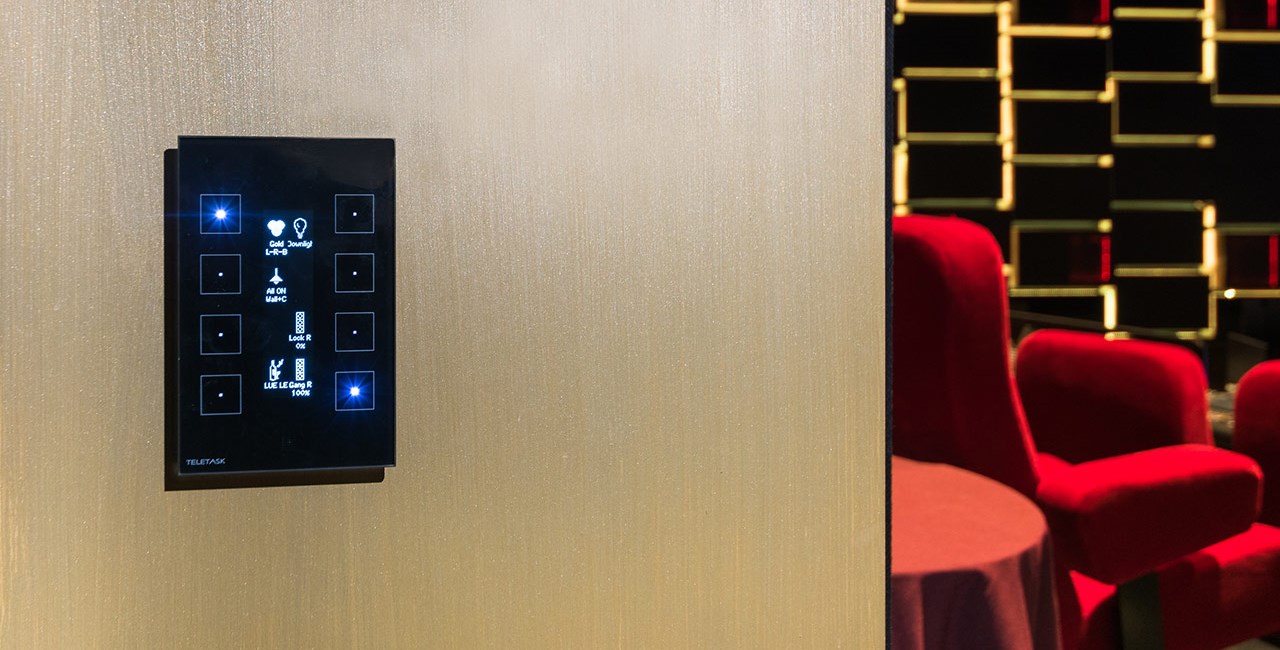 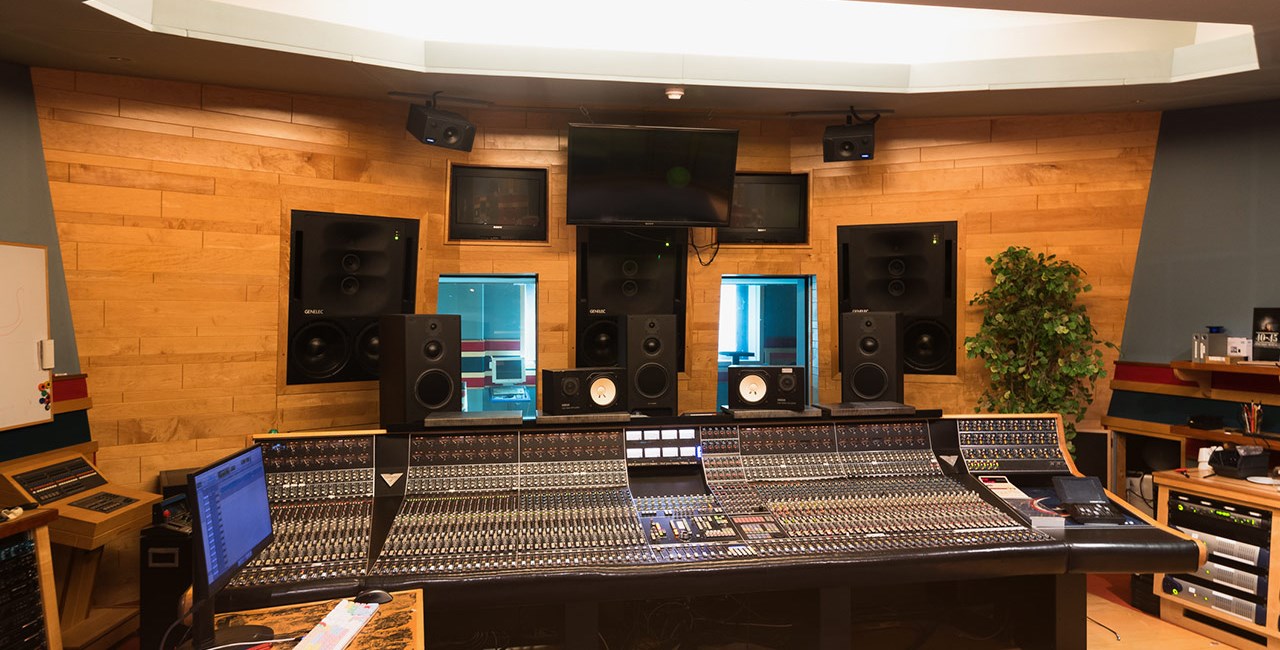 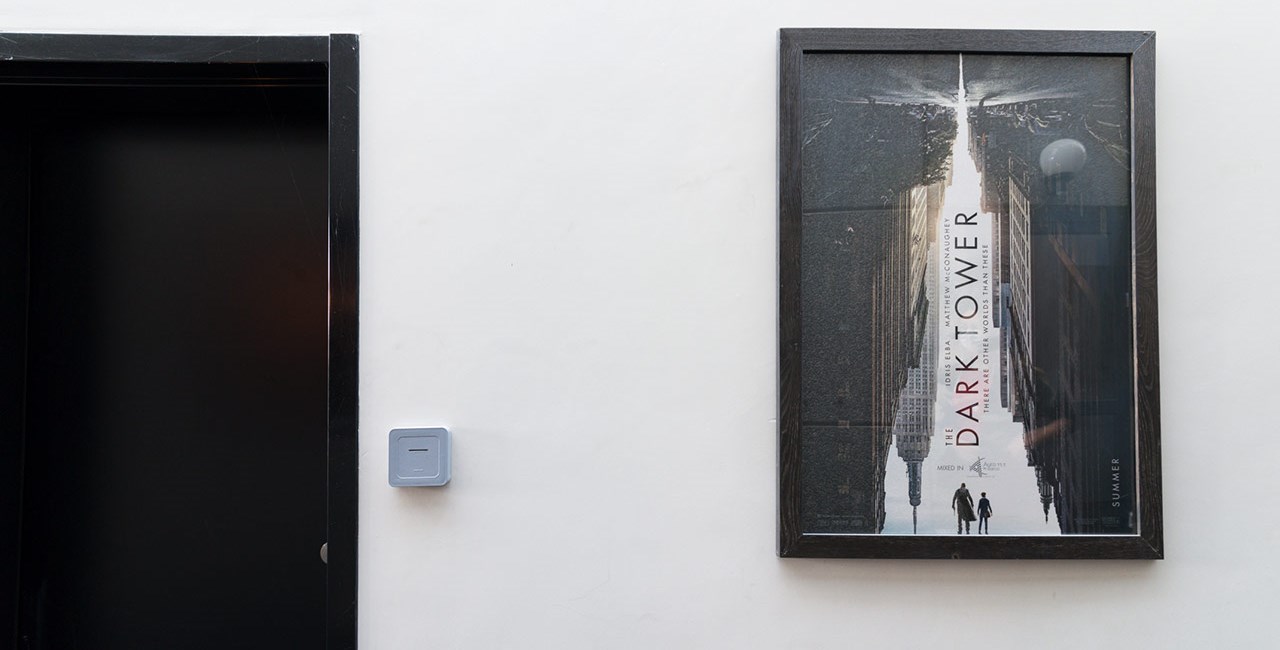 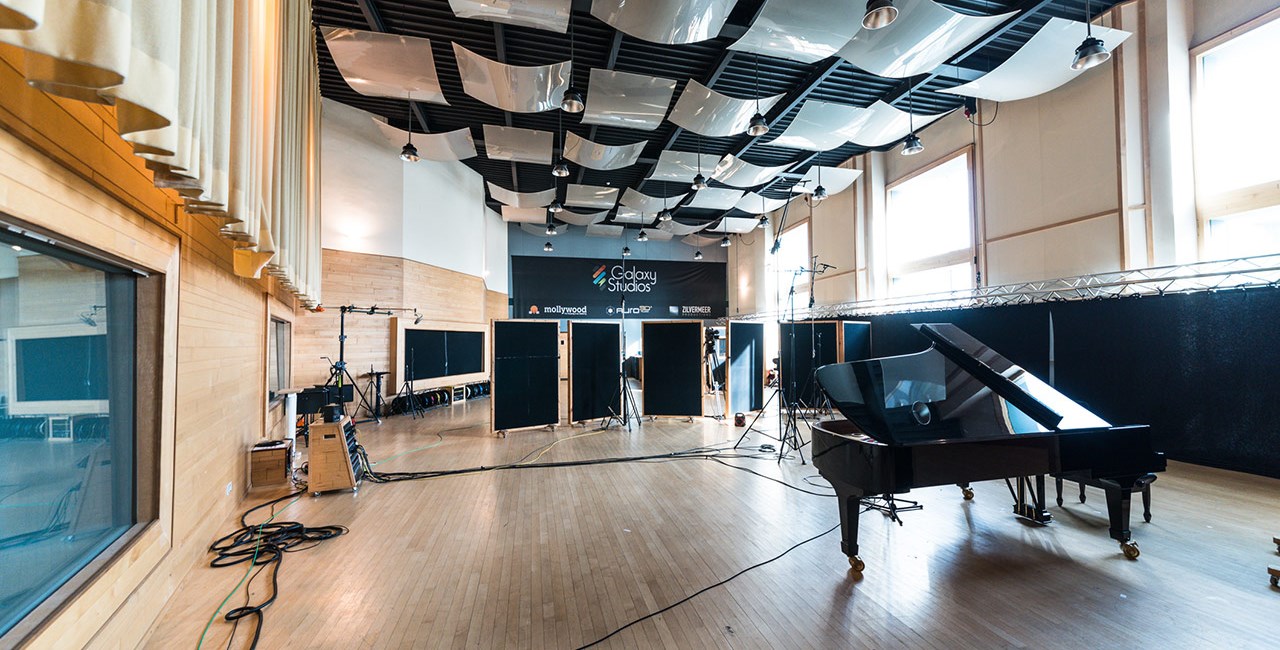 The Belgian Galaxy Studios Group was recently voted Audio Wonder of the World. The accommodation for audio and video production offered by the company is of an absolute world-class standard. International artists work and stay there in complete comfort, thanks to the TELETASK home automation system. A system that grows along with the Galaxy Studios Group.

Galaxy Studios Group was founded in the 1980s by brothers Guy and Wilfried Van Baelen. “We offer everything for audio and video productions,” says Guy. “Audio is our cornerstone, with recordings of music albums and soundtracks. For films and TV, we mainly do post-production. We also finance film, television, and musical productions, also via tax shelter, a fiscally beneficial measure with which companies, such as TELETASK, have been investing in the Belgian audiovisual sector for many years.”

Several decades, Galaxy Studios Group has been very popular with national and international artists. "Hooverphonic, dEUS, Clouseau and Scala have all recorded here, as have Mary J. Blige, James Last, Simple Minds and Rammstein. Moreover, the Galaxy Symphonic Orchestra plays the film music for many Belgian and Dutch films, such as Bankier van het Verzet, and dozens of musicals, including 40-45. Star Wars-director George Lucas also finished the film Red Tails here. That made history, because it was the first film ever made for the cinema industry with 3D audio, using the AURO-3D sound that we developed.” Galaxy Studios has therefore already received several international awards in both the music and film industries.

“The totality,” summarises Guy Van Baelen. “For example, our complex is unique. It consists of several concrete bunkers, which are supported by springs. The glass in our many windows is up to 11 cm thick. This construction, which offers a number of special advantages, has enabled us to break all the world's sound insulation records, which we still hold to this day."

In that exclusive conditioned environment, Galaxy Studios Group offers highly sophisticated recording facilities. “The cream of the crop, both in terms of furnishings and equipment, combined with the right people. We even house a hotel and restaurant for artists and staff who want to stay here overnight.” 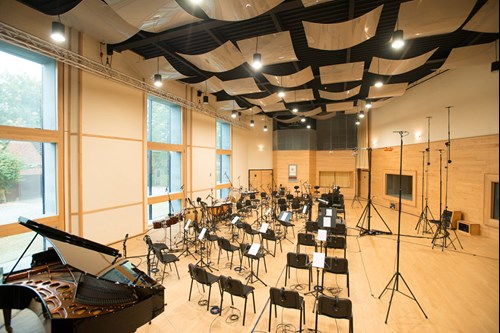 In all comfort with TELETASK

When Galaxy Studios Group expanded its facilities by 3,500 m² in 2014, Guy Van Baelen made the most of the TELETASK automation system. “This allows me to optimally control all the technology in the complex, via keypads, smartphones, tablets, and computers.

What advantages does that provide?
“To start with, all the lighting in the complex is integrated into the TELETASK home automation system. In the cinema hall, I can easily indicate where the speakers of the AURO-3D technology are located. Because each speaker is surrounded by LED strips that I can have lit up separately in a specific colour.”

At the same time, the TELETASK integration allows the lighting to be controlled remotely, for example, from home. The same goes for heating and cooling. These, too, can be fully monitored and controlled via the TELETASK home automation system. “This way, I can always help my clients if they want something different in terms of lighting and indoor climate, no matter where I am,” Guy Van Baelen remarks.

Finally, TELETASK's technology allows for strict access control. “If we work for the BBC Group or for Hollywood’s Sony Pictures, for example, we need to be able to trace exactly who has been in certain rooms. One of the things we use for this are the many proximity readers from TELETASK.” 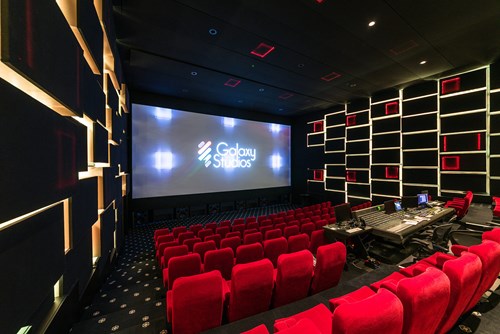 What a successful marriage

“The main strengths of TELETASK are its user-friendliness and modular structure. We started with one NANOS central unit; now, we use six. Nevertheless, you can continue to manage all techniques with one application. It is also easy to link other systems to it, including those of other manufacturers: the home automation system is very open.”

At the same time, Guy Van Baelen enjoys working with TELETASK. “Not only is the company constantly expanding the possibilities of the system, we can always count on them. From the very beginning, TELETASK provided a stable distribution structure that offers technical support we can always rely on.”